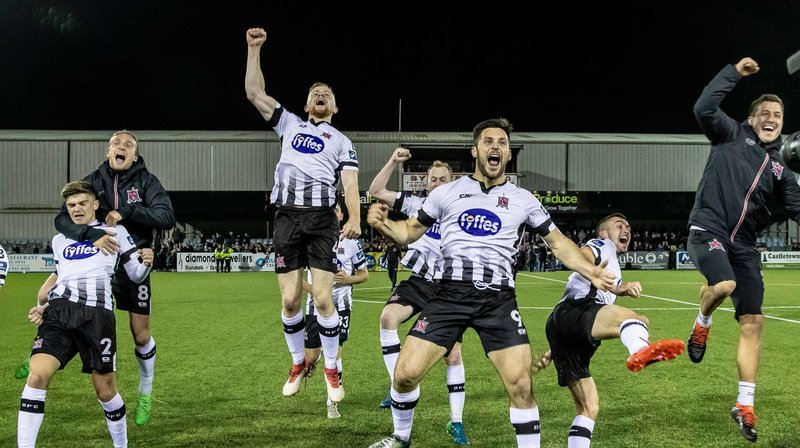 The situation in the Irish league is clear, in all positions, as Dundalk "clears" the title case and is ready to be crowned champion of 2018. In the other two games of the trio, the teams that want points play against the indifferent teams.

In the Bohemians' game with Waterford there can be two teams that have just one place but have a difference of ten points. The home side have only mathematical hopes of winning the third place, with the visitors only two points away from them and wanting nothing more than to win the European Championships, which means the team has a strong motivation , for the win.

Dundalk wants to not lose to Ireland's math champion this season. Receives the completely indifferent rating of St. Patrick 's, of course, has mathematical hopes for a European position, but needs more than a miracle. The hosts, even after struggling at home, want to offer a spectacle to thank their audience for a highly successful year.

Cork could not stand the "title duel" with Dundalk and will be satisfied in the second place and the Europa League. Shamrock, on the other hand, is "burning" for the victory, as he feels the "hot" breath of Waterford in the "battle" of the third place that leads to the Europa League. Cork is also going through a terrible deformation, as it comes from three consecutive defeats.