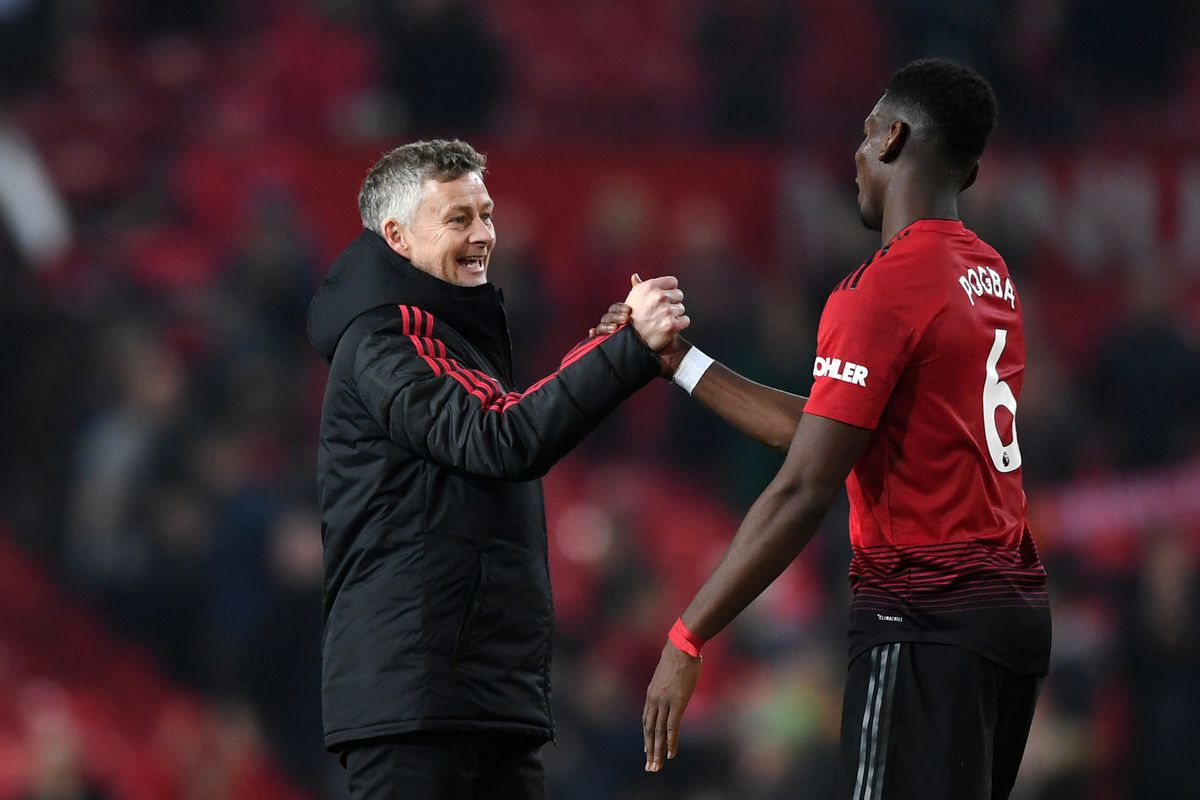 Our latest betting offer for 2018, with the Premier League giving us the opportunity to smile and… with pockets in the new year.

Crystal Palace welcomes Chelsea into the mini-London derby. Chelsea are not in their best season, while Crystal Palace have been unbeaten in their last three games, as well as being surprised by a win against Manchester City. So what we end up with is that it's hard to predict the winner, but I think Goal / Goal is a safer option.

Next game Southampton host Manchester City. Both teams are not at their best at the moment, but there is a big difference between them, which means that the visitors will be looking to 'clear' the game from scratch and the hosts will try to hit the counter so that ' steal 'something from the game, as they did from Arsenal. Rhythm, surprise many goals ie.

In the last game Manchester United host Bournemouth. The "reborn" Manchester United will try to finish the win as soon as they can and logically with a great score, as the team shows that it has tied with the new coach at its helm.