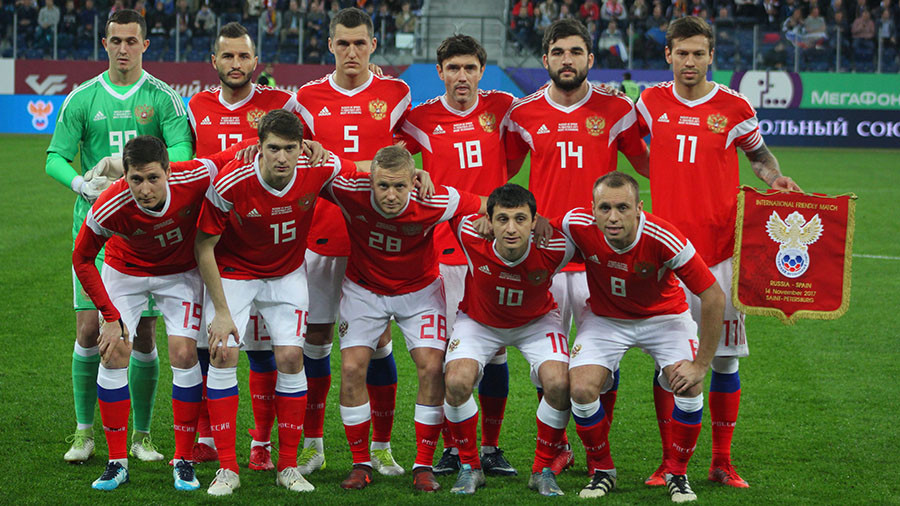 We do not see a ball worthy of a World Cup level, on the one hand and several surprises broke out, because fatigue "speaks". The branded footballers have been burdened with championship games, European cups, national teams and for them the season continues with the matches in Russia.

The Russians, however, were turbo in the premiere, at 5 - 0 against Saudi Arabia, and yesterday against Egypt, as if they came out of an occult "laboratory". They appeared with endless forces, from the first minute they rushed to the opponents to devour them. Do not allow them to breathe. To scratch them alive, to eat their hearts. Such a thing.

And the Salah of Egypt only when they snatched three pieces did they realize who they were playing with. With the organizers of the World Cup who for a moment did not slow down in their runs and the pressure on the opponents. Mohamed Salah's team, finally after 3 - 0, when the bird flew, decided to hold the ball, change it, attempt attacks. But how, when they were eleven, that is… less than the Russian bears.

Thus fought, up and down and always three against one, the Russians showed that they were fighting with more on the grass.

With two clear victories, 5 - 0 and 3 - 1, Russia qualified for the "16" and in the knockout phase is presented with its aura and morale favorite. It counts on the scales its "complete", its "sports" football.