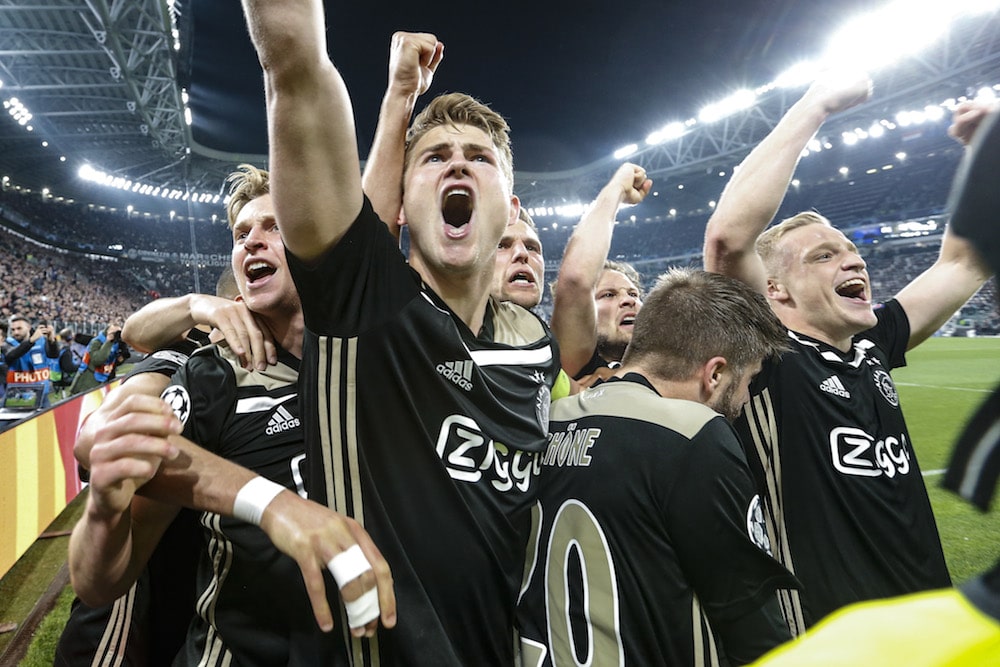 Those who bet again on Ajax were justified and ... Only those who were expecting a win with more than one goal lost money in the bet. Football comparisons do not hold that after putting four out of Real, he will count with Tottenham. As happened with Ronaldo's Juventus.

Amsterdam's Ajax's third double, this time in London from Tottenham Hotspur, and full time for his champions league final. He only scored one goal, but he managed, without passive football, to castrate the opponents who inaugurated the new Tottenham Hotspur, as they never threatened again.

Ajax went up and gave their own color to the champions league, a team that didn't even count for an outsider before the group games started. It is also worthy of the applause of the football fans for the final. Nothing is sure, though. Nothing is ruled out. Why… exclude Tottenham before the rematch? Ajax's favorite, but only on the ball ... after the upside, surprise, the unwritten law is confirmed.

There is a theory that football and gambling don't go together. What to play at Barcelona-Liverpool tonight? Let me tell you a betting (?) Bet. The Catalan team, not winning at home, even losing at home, are capable of qualifying for Liverpool.