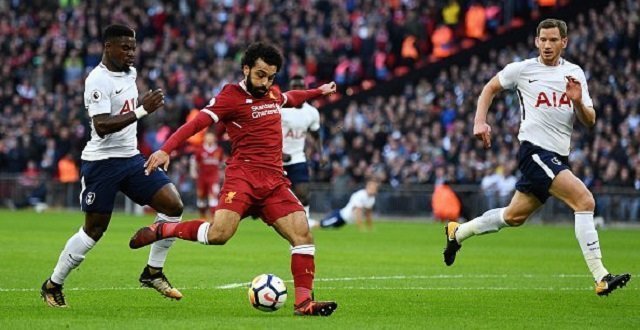 Very big games in English and Scottish stadiums, with the Wembley derby between Tottenham and Liverpool, of course. It goes without saying that there are other interesting games that we will discuss below.

The weekend between Tottenham and Liverpool at Wembley begins with a big game. My personal opinion is that these two teams will be closer to Manchester City than any other team to win the Premier League. In the game, both have very good offensive lines, while our tradition "gives" the goal / goal, as in recent years it is something that often happens in games between the two teams.

Fulham have been battling for the last two games, but now have a very difficult task at home to Manchester City, which is not particularly gifted to Etihad. I predict victory for the "citizens" with many goals in fact.

Arsenal have conceded goals in every game so far in the league, and I believe they will also be welcomed by Newcastle, which despite not winning has scored often enough in their games so far.

Not much comment in this game Steven Gerrard's team will swallow the Dundee team too and I think he will do it with enough goals in his favor. Remember that she is also fighting at home.

For pure momentum I am with Livingston, who shows that this year's championship has started very strongly, while Hamilton is looking to push through, having just won four games and struggling away from home. is an advantage for the home team.

Dunfermlin has not started this season in the best possible terms, but playing with Aloa is a first-rate opportunity for rebuilding and I believe it will be easy or difficult to win.