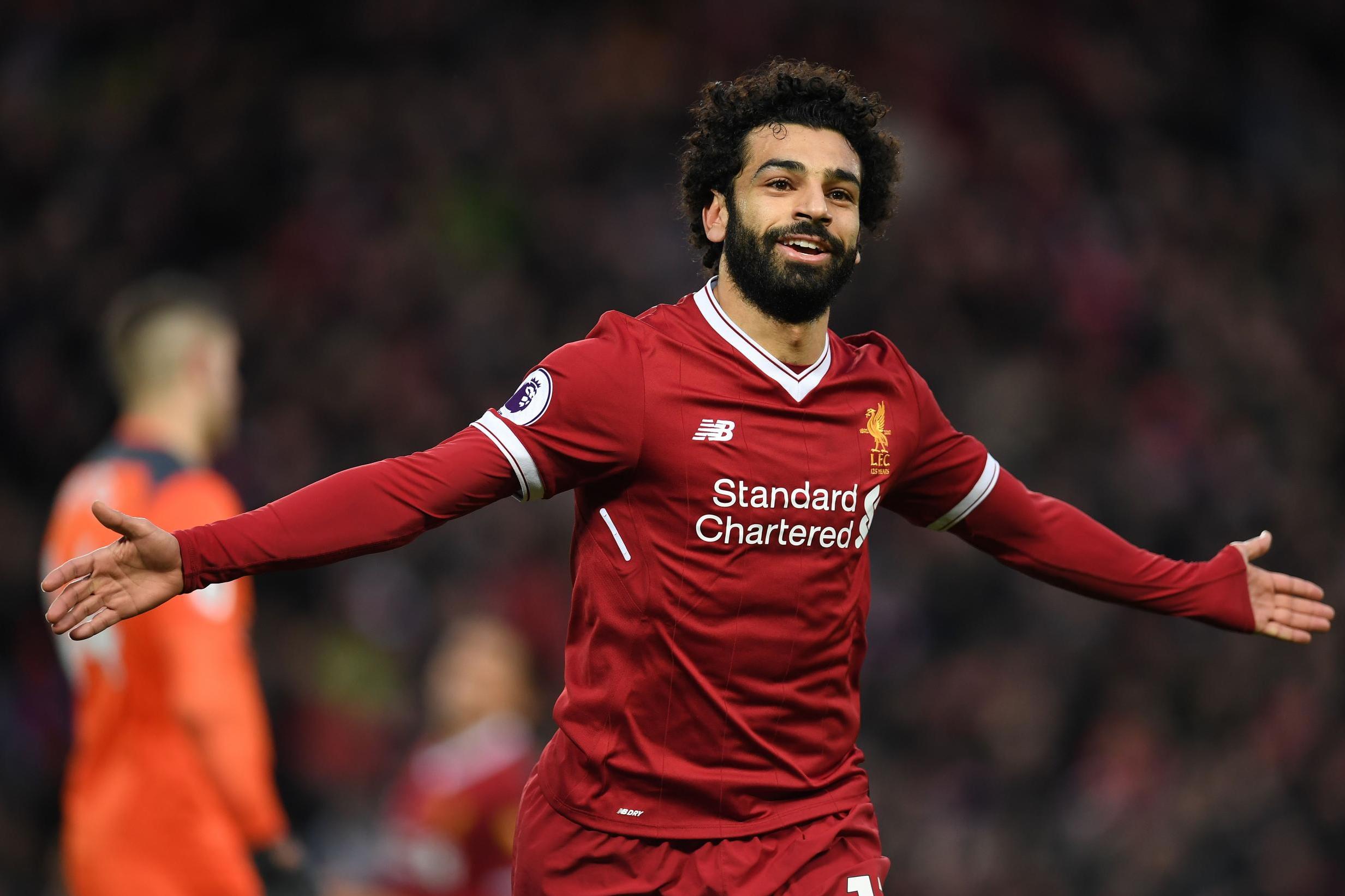 Let's not say a heavy word in the morning, at night, as Karagiozis of Eugenios Spatharis says. All the pseudo-culturalists have learned what racism is, and on the slightest, for no apparent reason, they curse every "racist". We are talking about a pitiful situation, which lasts longer than the mini skirt.

Suppose, however, that some assholes called Chelsea a "terrorist" of the Liberal player, and they meant it. So what; Nothing happened. And if the assholes are a fan of "swearing" at Salah, the bullshit hits ten of those who made it a point.

Let's talk seriously. And consider what is going on in our century. Racism, as various pseudo-intellectuals and ass-assed politics mean, is officially fucked up. States, police, governments, in the US and Europe, spot photos of suspected terrorists and bombers on the ground. And they are justified. Faithful to Allah and Muhammad are kamikaze Muslims who have done and do so again at various airports and buildings with hundreds of dead.