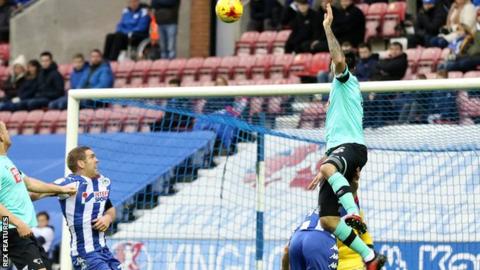 Tonight there is little mobility on the English stadiums, so we will base on the smaller classes.

Derby as part of the 33 race, welcomes Wigan. The home side are a much better team, though not in the best of form, having come from three consecutive defeats and a draw. However, I believe that the players will be egoistic in this game and with the drive to face the first round (Derby 0-1 won) and the help of its people, it will win and stay alive in their game. Play-Off.

Accrington hosts Blackpool in a game where the two teams are about equal, with Blackpool a bit better, but if we play away we will not risk and go to a more… safe option which is the goal / goal. , where he has come out five times in the last six games.

The last game between Cheltenham and Bury cannot be particularly analyzed, as the visitors are a much better team, in second place with four consecutive wins, while Cheltenham, well below 17.