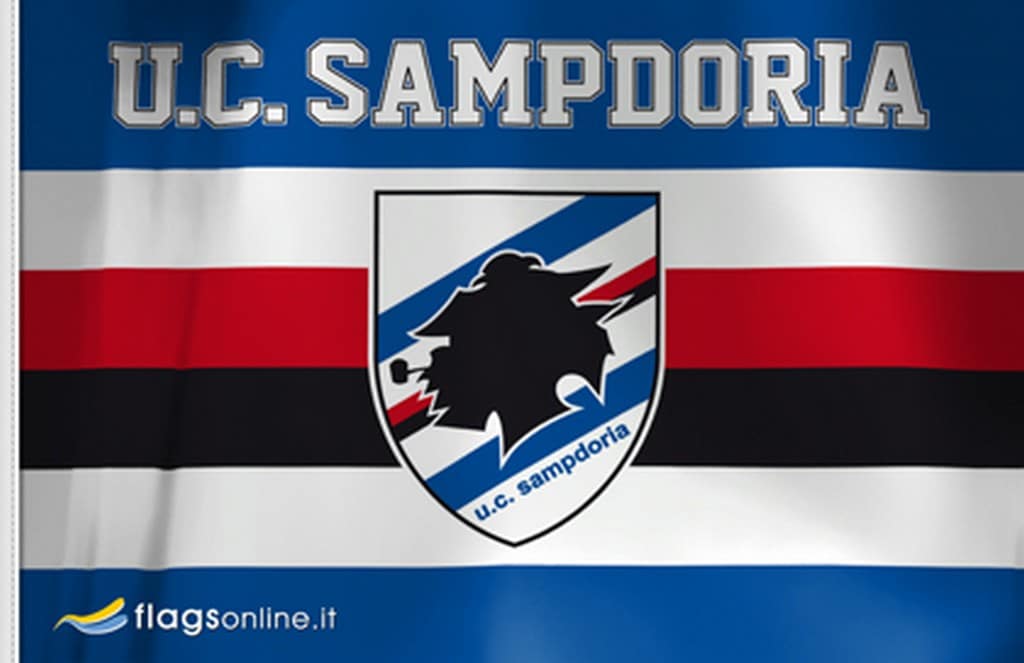 Merry Christmas to all ... well above all!

The zoom in Serie A

# At -3, Brescia in the event of a win, takes Palermo to the top of the rankings, incidentally gaining 6 as a goal scoring a minimum of 2 goals per match ... inversely proportional to Cremonese's X-distance.

# Frosinone's second-team squad hard to keep up in the category, somehow completing 7 racing without winning a 8 match without celebrating in front of its audience ... carabiniera favorite Milan has no room for gellings.

# Slightly better at points, Turin has no staying issues, so much tighter in the backcourt counts 4 series under 2,5 in league and cup wins marginally and in goal ... weak at home Empoli has the worst XUM goal in the league.

# A crucial match for Roma has fallen behind in scoring plays with the delivery over which it needs at all costs three points ... dangerous counter attack Sassuolo counts 5 unbeaten match will attempt to steal the result.