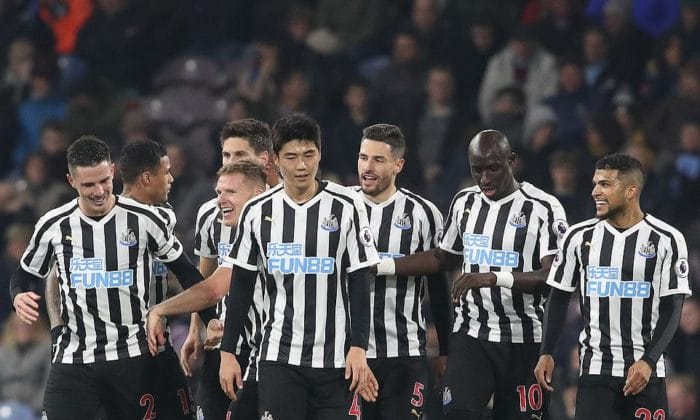 The Premier League and Premiership teams have found their rhythm in the latest fixtures, and there is another one this weekend, with the teams wanting to take another step towards a good place.

Manchester City host Bournemouth and there are clear favorites, as the hosts come from a long series of wins and even high scores, while the hosts have fallen lately and have suffered three defeats in a row. That is why it is planned to play a monologue and with Manchester City winning easily and with a high score.

Newcastle host West Ham in a very interesting game. They are two teams that want to save the league and not relegate, but Newcastle still have the advantage of home and have three consecutive wins, which shows that they are in great shape. On the contrary, West Ham, who is once again ... a sweet race, I don't think he will be able to get a good result, given his many ups and downs.

Manchester United have returned to the fixtures again after a draw with Crystal Palace at home and a very difficult win for the Young Boys at home with a goal in the final. So with that in mind, and with the fact that Southampton are very keen to get results, as they are in a very difficult position, I think there won't be many goals in the game.

Kilmarnock-Hibbernian is expected to be a close game, with both teams in the middle of the table, with Kilmarnock certainly having a slight advantage, but also playing at home, with both teams scoring about 1.5 goals per game, I believe it will not escape the scoring and stay low.

Similar game to Livingston-Motherwell, only this time both teams are low in scoring and difficult to open in order to score a goal and more likely to cover their noses. So here is the most likely not to see a big score and to stay low ... if a goal is scored.

In the game of St. Mirren and Hamilton both "burn" for the victory, but in such games the psychology and form of both teams play a big role. This means that St. Mirren has a big advantage, as apart from the headquarters, it comes from a victory and a draw, while Hamilton from two defeats.