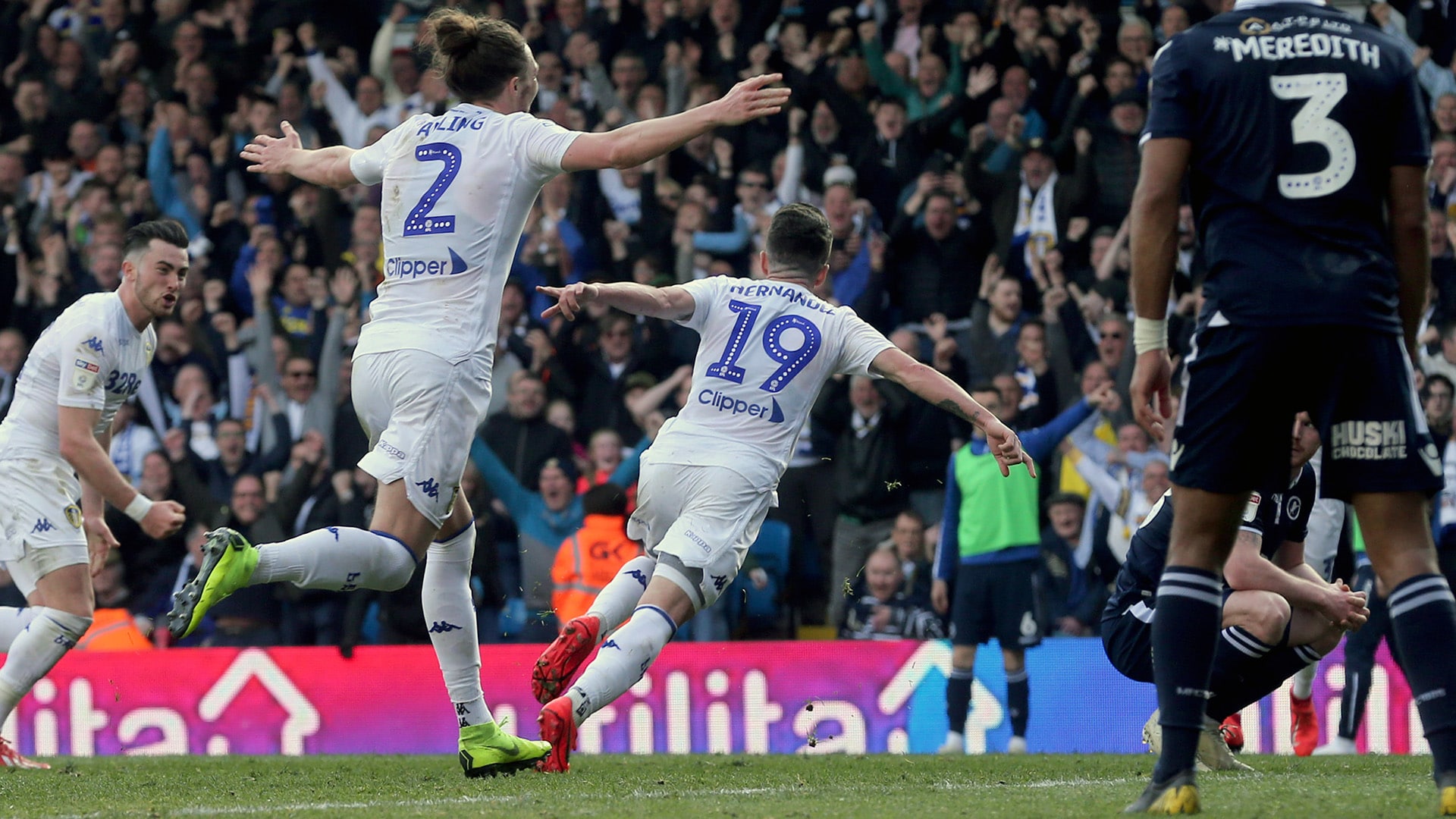 41th turn for the English Championship and now the situation is clear for the final ranking of the teams.

Preston welcomes Leeds. Leeds, like almost every year in recent years, has fallen from the top two after losing to Birmingham. However, it looks like this year he will be able to get a boost, and against Preston, who is quite low in the league, logically he will have no problem getting the win.

Bolton welcomes Middlesbrough. The visitors are having a very bad time, having come from six consecutive defeats and a draw. Of course, that should stop at some point and I think it's time to win. In front of them is a team that will only be saved by a ... miracle and is in the penultimate position.