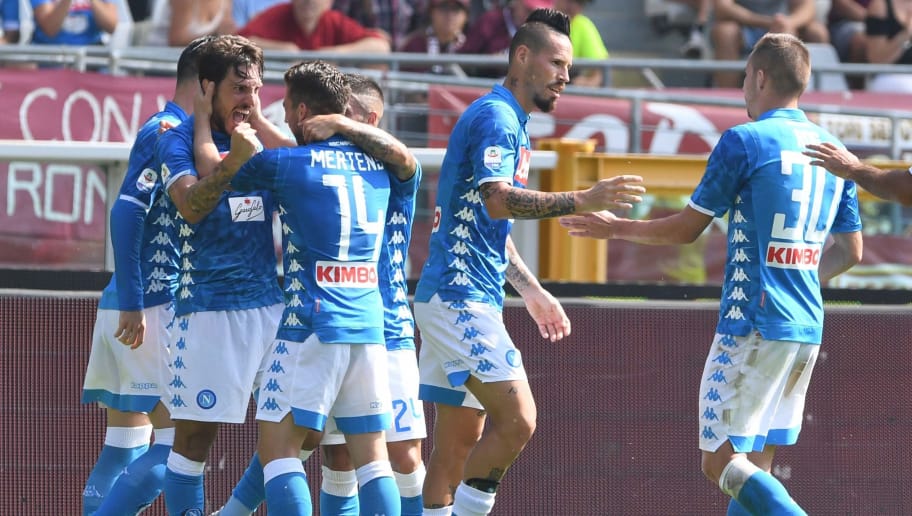 "Full" action and with very good options to get to the fund with our current proposals.

In the Juventus hunt is Napoli, which gained strength after defeating the "Great Lady" and made two very important victories. Now, on her return after stoppage time, she has the opportunity to start a series, having a modest Udinese against her, coming from successive defeats with bad performances.

Past from the bench of Monaco Leonardo Zardim, with the Portuguese paying for the very bad performances and results from the start of the season. Now, with Thierry Henry wanting to try to recover, however, at the Strasbourg headquarters he will have a very difficult job. The home side are counting four consecutive Over 2.5 matches, while Monaco are not expected to change their philosophy, playing aggressively in their games.

Recovery signs for Fenerbahce just before the championships are halted. However, it cannot hide its appearance from the many problems it faces this season. We believe that they will also feature against Sivasspor in a match that is expected to have many goals. Fenerbahce concedes and scores a goal with ease, and the fact that Sivasspor's last match against Belentiyespor came 4-4 shows a lot.