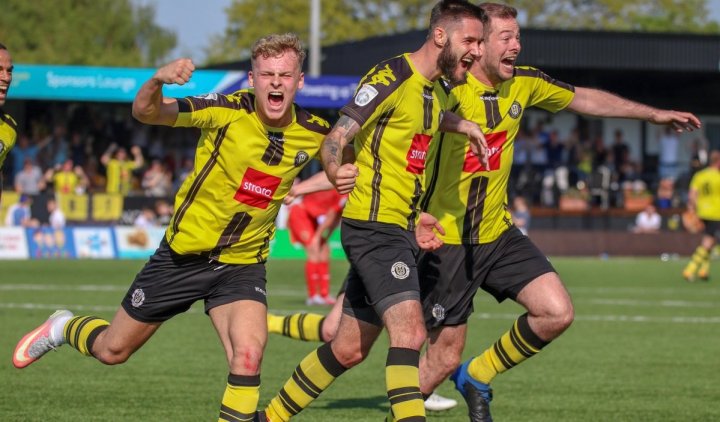 Northampton can't win with anything (1 win in 12 match) and on the other hand Forrest Green has nothing to lose as he has 8 / 12 draws. The home team is better and will not lose, while the more adventurous can bet on the draw.

In the National League, Harrogate has not scored in two consecutive playoff games at home and it looks like it will break out in Dover, which is the penultimate and worst defense in the league.

At home games at Scunthorpe are scored by an average. 4,3 goals while Peterborough have the best attack in the class with 10 / 12 match over. I highly recommend the most likely 2,5 goal.