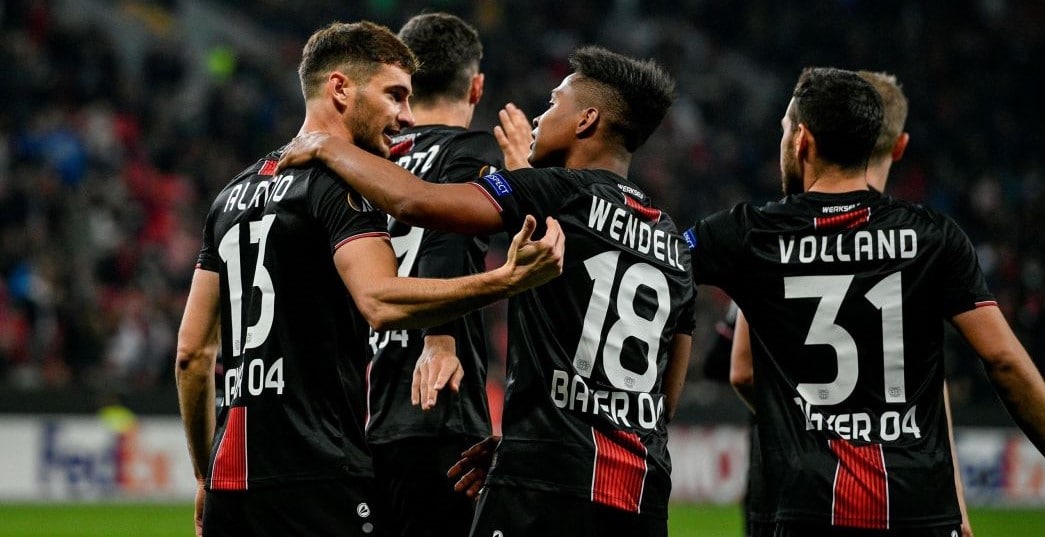 Good morning, dear friends. Today the Europa League has its honor and we will deal exclusively with its coupon:

Zurich has changed its style of play and is involved in open soccer with many goals, while Leverkusen, despite playing well and scoring, cannot hide its defensive weaknesses, as the scores speak for themselves. We will have another first-leg tie but we will prefer the goal on both sides which pays better than the 2,5 goal.

Astana won the championship in Kazakhstan as expected and is now focusing exclusively on the Europa League. The truth is that it has shown consistency in its home games, but I believe that Jablonets, who comes from a convincing appearance on Sunday, is heading to Kazakhstan to run out of any qualifying hopes and has appealed the scoring. I don't know if the Czechs are able to get something out of this match but I almost certainly believe both teams will score.