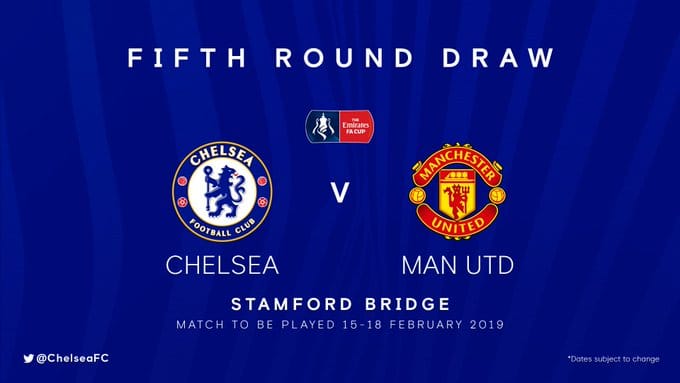 # Tragically, Atalispor's account at 4,5 months has achieved just 1 victory which illustrates the point of the show ... clearly superior to the champion Basaksehir (1 defeat at 19 matches) will be running the game again.

# Final stay OFI - Lamia both teams need points for obvious reasons ... a recent picture base will probably move to a low score. here the tie fits all.

# Barometer the Huesca 2 scoreless scoreless wins (6-0) incidentally has not conceded a goal in the last 4, 6 points away from the rescue will give them all for the result ... easily found off the net.

# Chelsea - Manchester G. England's "16" phase is usually played live ... the match is a knockout but in the event of a draw it is an extension and a penalty shootout. We're open to any possibility of goals and spectacles.