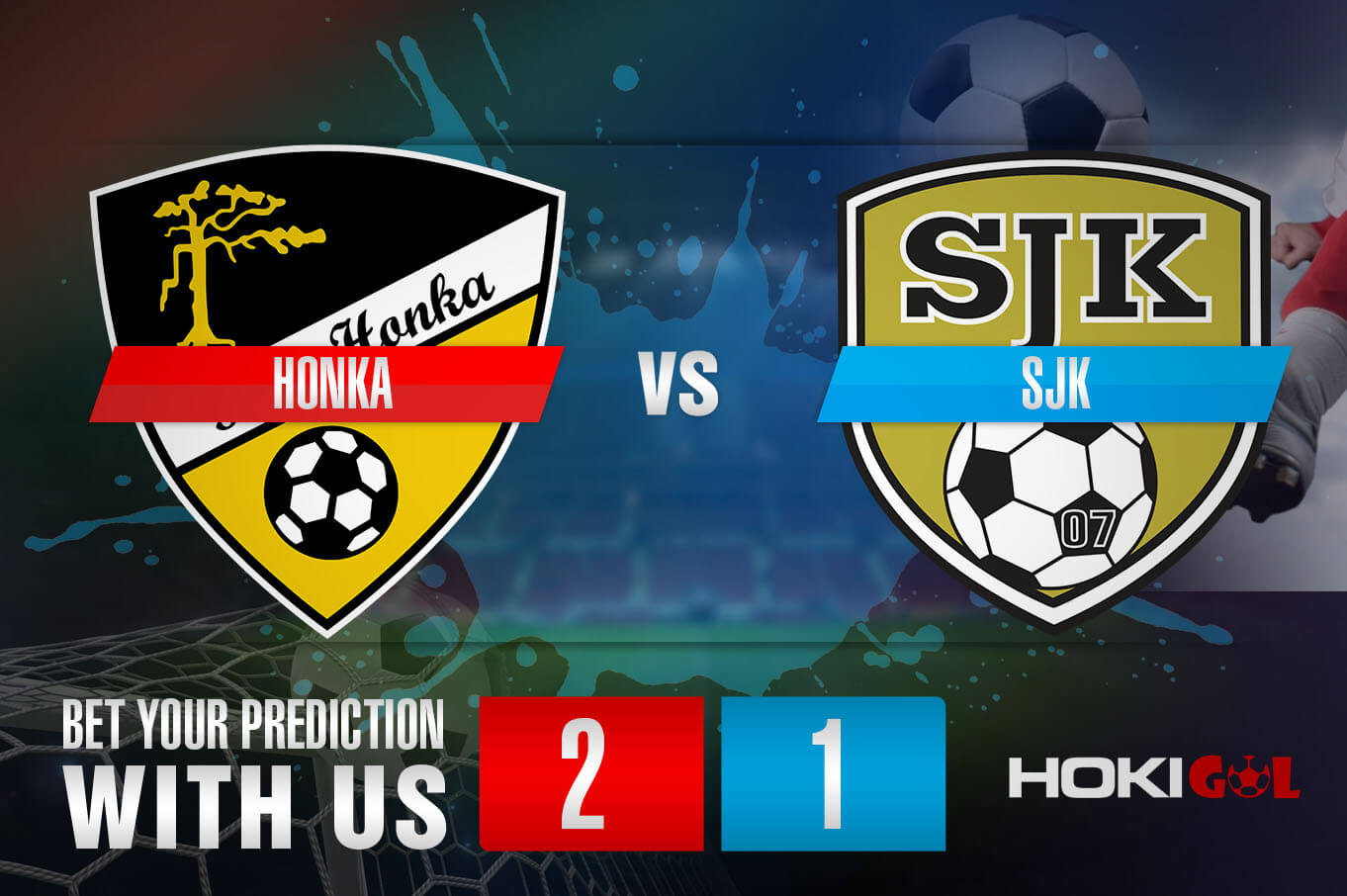 >> Waterford does not know how to play defense, so does Bohemian. Offensively they both have trump cards and we are expected to have a big match with a rich score and goals from both sides tonight. With the victory of the home team, of course, who is in full form and superior at all levels to the "blues". The knot 1 & O2,5 at 2,05.

>> Seinayoki is unlucky to lose 2-0 at home a match that was a 0-0 draw until 92 '. And with Helsinki as an opponent, not with third parties in the league. With Honka still undefeated, it is incomprehensible to play full underdog. The X2 at 1,55.

>> Cliftonville, indifferent, does not manage to go one click higher or fall one place lower. Linfield? The Northern Ireland champion left Colerane second for good. An indifferent match, eh? NEVER! A great battle between the representative of the Catholics in the league of the Irish-Occupied- North (Cliftonville) and the representative of the most outspoken provocative Protestants (of Linfield). They are used to football battles and goal-rich matches in that stadium. G / G with Over 2,5 at 2,20. 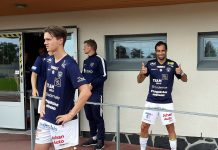